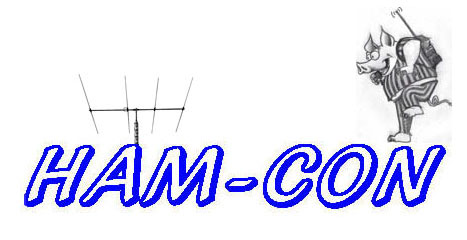 THE BEST LITTLE HAMFEST IN THE WORLD GOES ON-LINE IN 2021!